The fields below are used to configure this format.

Segmentation. Method for breaking the file up into stripes. The original TIFF standard assumed that the image would be segmented into stripes. This allows the TIFF file to be read as individual stripes which given the small size of each such stripe can be processed even by computers with small amounts of random-access memory. The standard recommends that the stripe not exceed 4 Kbytes (Striped Option). The Single-Stripe option records the entire TIFF image file as a single stripe. These files are normally more compact. If your intention is to use TIFF files on computers with sufficiently large RAM, we recommend that you use the Single-Stripe option. The extended TIFF standard offers the capability to break the file up into random rectangular shapes (Tiled Option) rather than into stripes. It should be noted that the tiled mode is not supported by some image renderers. If the – Default – option is selected, the Stripped mode is utilized. 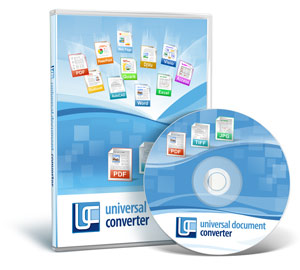